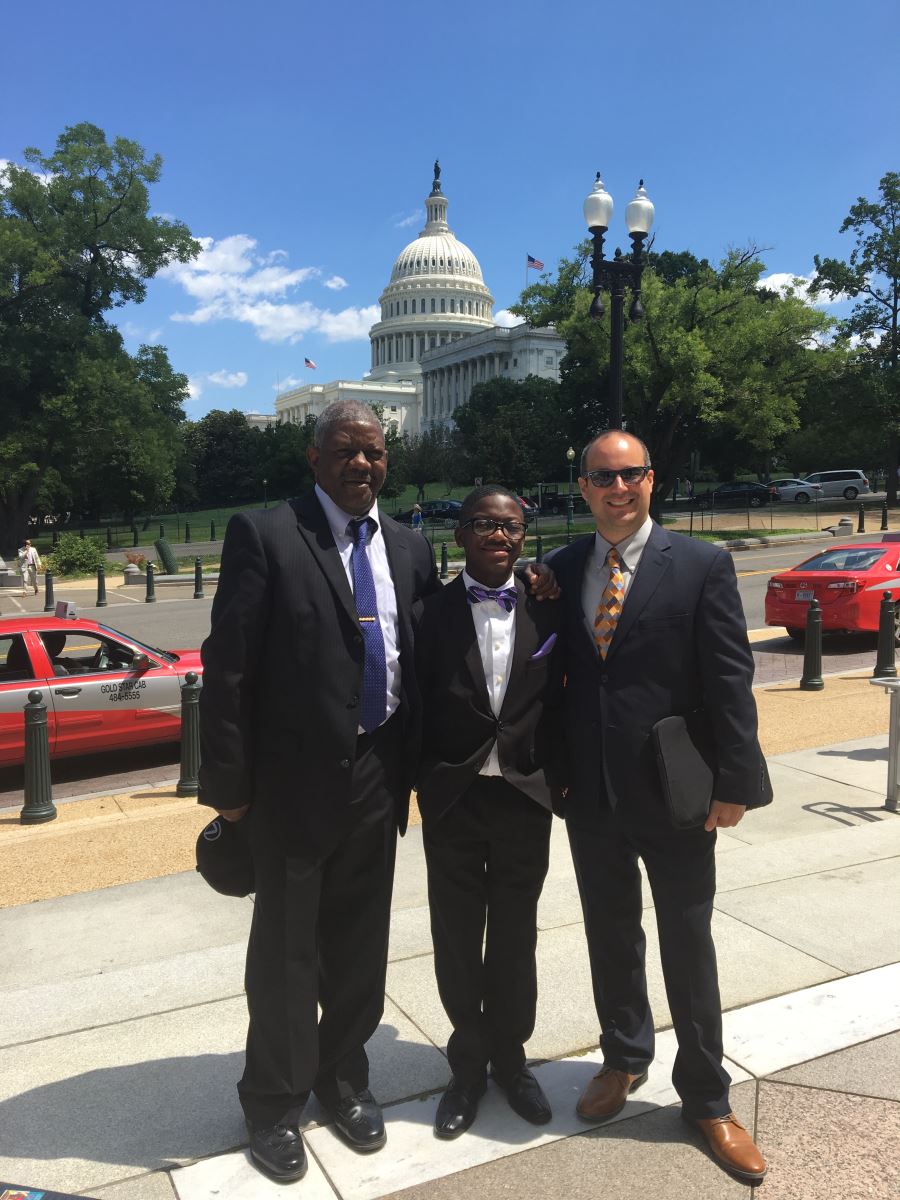 rtnerships. Josh and the League's Vice President for Advocacy Heather Noonan spoke alongside Rep. Danny Davis (D-IL) and representatives from United Way Worldwide, the Association of Gospel Rescue Missions, Council on Foundations, and Independent Sector to encourage tax reform policies that will support incentives for charitable giving and help nonprofits grow their services to communities. As both the House and Senate move forward consideration of comprehensive tax reform, the briefing highlighted research, Tax Policy and Charitable Giving, that finds that current tax reform proposals under consideration by lawmakers and the Administration could decrease charitable giving by an estimated $13.1 billion per year.

Yesterday, the House Interior Appropriations Subcommittee took the first Congressional action in response to the President's call to eliminate the National Endowment for the Arts (NEA) and National Endowment for the Humanities (NEH), and recommended $145 million in FY18 funding each for the NEA and the NEH. This is a strong indication of continued bipartisan support for the cultural agencies on the Hill.

While the Trump Administration's FY18 budget proposed eliminating the NEA in the next fiscal year beginning October 1, 2017, funding leaders in Congress swiftly went on record in support of continued funding, and 154 member of the House asked appropriators to increase NEA funding by $5 million to a total of $155 million. With a 2.5% reduction in total funding available for the Interior bill, the subcommittee yesterday recommended a $5 million reduction for the NEA, 3.3% of the agency's current budget.

Thank you for your ongoing advocacy over the past several months. The bill may be considered by the full House Appropriations Committee as early as next week, with Senate action to follow, so ongoing participation is essential as advocates continue to make the case for $155 million in funding each for the NEA and NEH. Please see the League's online campaign for key talking points.

Orchestra musicians often perform with instruments that contain small amounts of ivory, tortoise shell, rosewood, and other species that are protected by domestic and international import/export restrictions and are subject to very specific documentation requirements when they are carried across international borders. As part of our continuing efforts to help musicians navigate the rules and improve the policies, the League is partnering with U.S. and international music and conservation organizations to bring forward solutions that can support both conservation and international cultural exchange at a meeting on the Convention on International Trade in Endangered Species in Geneva beginning July 22. New rules for all instruments containing rosewood will be central to the conversation. The League also weighed in with the new Administration to recommend steps the U.S. government can take to improve policies for musical instruments, while supporting urgent conservation concerns.

On June 26, the U.S. Supreme Court lifted the injunction on the March 6 executive order, allowing for the reinstatement of travel restrictions, with certain limits. Travelers from Iran, Libya, Somalia, Sudan, Syria, or Yemen intending to enter the United States with a "bona fide relationship with a person or entity in the United States" cannot be barred from entry, however, and this appears to apply to artists using O and P visas.

As the Court's decision articulates, individuals accepting a job offer from an American company may be considered to have a "bona fide relationship with a person or entity in the United States" and, thus, not be subject to the travel restrictions. An FAQ accompanying a Department of State announcement specifies that nonimmigrant visas, such as the O and P visas used by artists, are inherently exempt from the restrictions of the executive order.

Further Court action will follow with arguments set to be heard in October 2017. In the meantime, the League continues to share the latest developments on our dedicated website, www.artistsfromabroad.org.

On July 10, the Congressional Arts Caucus hosted a special briefing on arts education, featuring speakers from the U.S. Department of Education, National Endowment for the Arts (NEA), and the Arts Education Partnership, and capped by a special performance by the Washington Performing Arts Children of the Gospel Choir. The focus of the briefing was to highlight the results of the recent National Assessment of Educational Progress (NAEP) Arts Report Card, share information about how the NEA supports arts education, and how national arts and education groups work together to provide resources, like the Arts Education Part

nership's toolkit, Maximizing the Nation's Arts Report Card, that examine the gaps in access to arts learning and suggest actions to follow up on the NAEP results.

A prime opportunity to speak up about the importance of arts education is National Arts in Education Week, which takes place September 10 through 16, 2017. The League encourages orchestras to queue up testimonials, photos, and videos demonstrating support for in-school music education - share these with audiences, friends, and elected officials. For stories shared via social media, be sure to include #artsed or #artsedweek and tag the League so we can promote your posts and help spread the word about the importance of arts education for all students.